Holi is a religious spring festival celebrated by Hindus. Holi is also known as festival of Colours. It is primarily observed in India, Nepal, Pakistan, and Bangladesh. Back in 2007 One of my older boss, a good friend and a client was hired by an advertisement agency to create newspaper print advertisement campaign for Eastern Railway. For this project he asked me to create some illustrations and info-graphics for this printed ad. 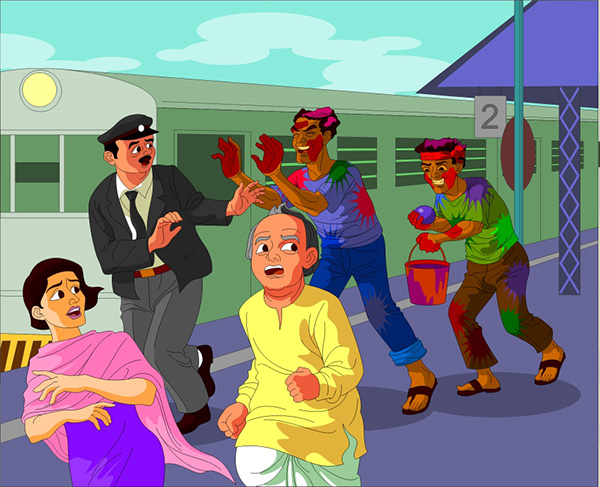 This was a safety campaign for the passengers of the train during Holi festival.

Here is the sketch for the advertisement illustration, this quick sketch has been done in ps using a pen tablet. 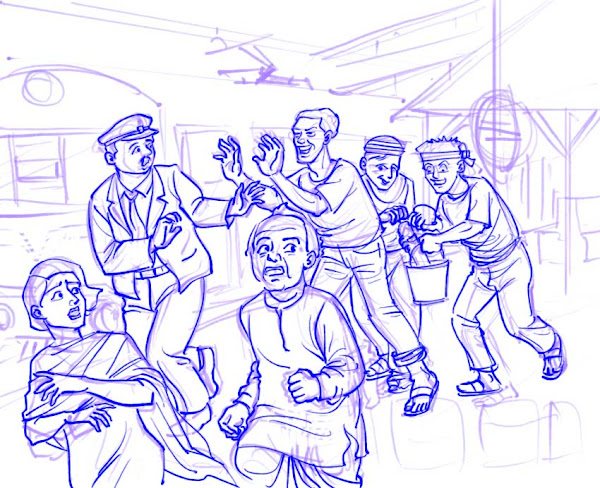 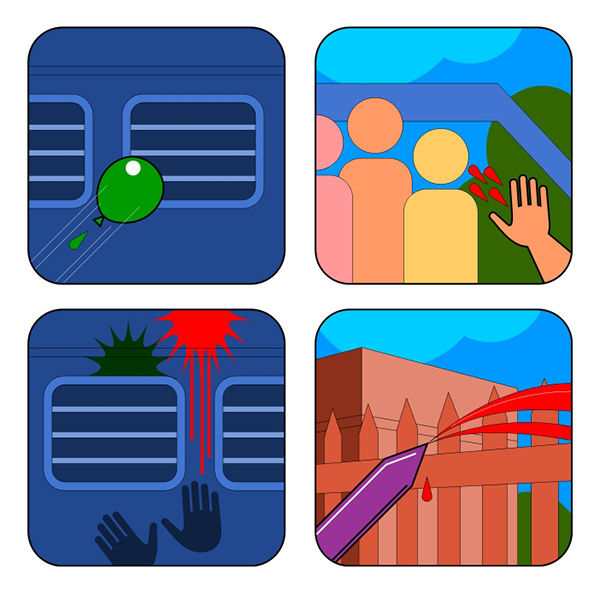 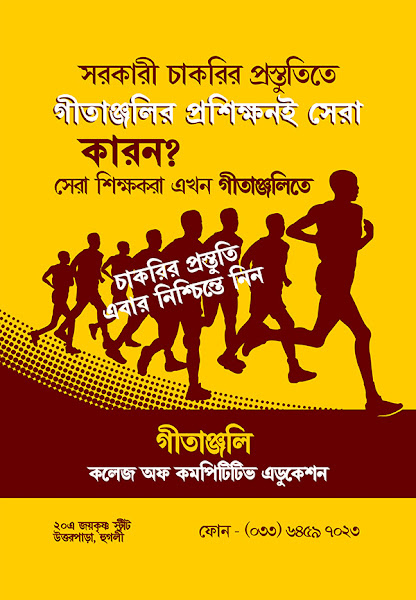