News Web Design
I found it easy to create a customized theme for scorpydesign blog on Tumblr from simple HTML page.

I started posting the rss feed of scorpydesign to my Tumblr blog latey. But after redesigning my twitter background and releasing the new static html landing page for the facebook page of scorpydesign, I thought about giving Tumblr a try. 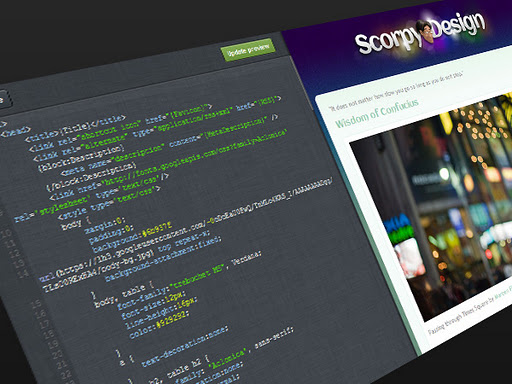 I am not that much Tumblr fan, but I knew creating custom themes for Tumblr is easier than in Blogger, so I quick searched for the Tumblr element tags and found that everything is well explained in Tumblr's online documentation.

I already had the PSD and HTML that I created for my Blogger template, so I just started replacing content of the HTML with blocks and variables. I already had header images and page background images hosted on picassa so I don't had to deal with image placements and linking issues. I converted the static html to Tumblr theme within a couple of hours.

Regarding templates, Tumblr seems to be easy to implement and I wish I could do more experiment and customization with Tumblr themes later in future. 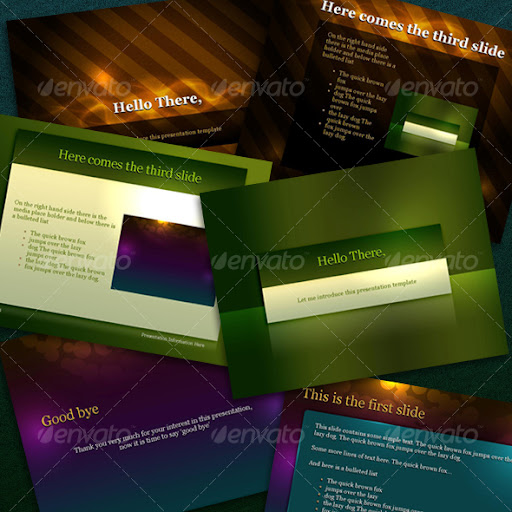 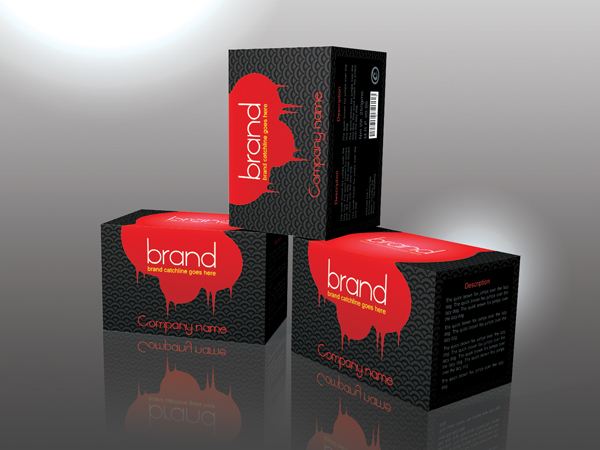